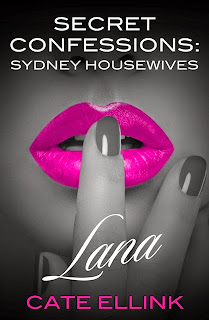 What are your thoughts?
Posted by Catherine at 12:00 AM