Representation of a diverse population/experience is not something that's done terribly well within our society. History is painted by the 'winner'. Recordings are made by the wealthy/pow 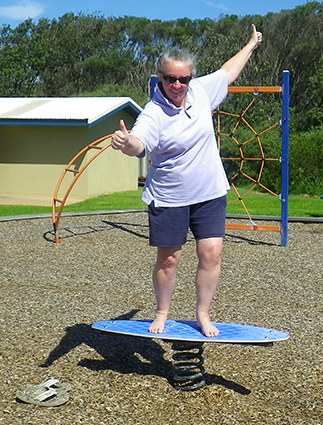 It's something that is being called out and identified in this current climate, and that makes people uncomfortable, especially if you're sitting in a position where you view the representation to be fairly good.

I'm in one of those positions - except for my femaleness, I'm in the 'majority' for many things that are represented.

To understand the need for diversity, I have to put myself into uncomfortable positions or take my mind into those areas that I've tried to forget. I want to try to explain this with some instances and examples.

I travelled overseas - ages ago, when you could still do that! I was young and had next to no money, so I went the cheapest way I could but guided by my travel agent's recommendations. I had friends in Jamaica I was visiting, and I was booked on a flight from Miami to Jamaica on, I think it was Jamaican Air or something like that (it was a long long time ago!). I was pretty naive. So, the first thing that struck me on my trip is that I forgot that Aussies call things by different names (e.g. lemonade was a blank for the air hostess, but 7-Up she recognised and I got my drink). McDonald's isn't truly the same all over the world - the sizing in the USA was unrecognisable compared with Australia. The toilets worked differently. Then I got to Miami and the street signs were in a language other than English. Next day, I got on the plane for Kingston, Jamaica, and as I was taking my seat, I realised my whiteness. I was different to almost everyone on the plane. This was good to notice and become accustomed to, because for the next 2 weeks I would rarely mix with white people, and I would learn what it felt like to be 'different'. At times I barely noticed it. At other times it was scary because I was treated differently because of my skin (e.g. I was targetted for robbery, foiled thankfully. I was followed. People tried to extort me. I paid extra for things that my local friends were not charged. I was ignored, looked down upon, refused entry to places). Don't get me wrong, I had the absolute best time (because I was an Aussie and as soon as I spoke, my Aussieness overrode my whiteness - because of cricket and beer!) but it was the first time I ever realised that people judge according to skin colour.

Years later, I lived in a rural town with a large Indigenous population. Indigenous people had jobs in various places around town, they belonged to sporting teams, they mixed in town, and I didn't see anything that indicated any segregation. I held this view for 7 years. I changed jobs and worked for an Indigenous organisation. I thought I'd changed towns. Nothing I knew held true any longer. I was stunned by the racism, segregation, judgement, language, ostracising. Nothing had prepared me to have my views shifted so drastically. It was horrifying. I was horrified at myself and my naivety for (still) not seeing how much colour affected the world I lived in.

Let's change from colour and move to writing. When I wrote for myself, I wrote to explore all manner of topics, subjects, thoughts. Then I joined a writing organisation and moved towards publication - and what I wrote and wanted to write, was not going to get my published (which was my goal). That was rather shocking. So I changed. I got published in ebooks. Then what I wrote was suitable for ebooks, but not for print. I had to change for print. And somewhere along the way, I began to question why I needed to change what I wanted to write, how I wanted to write. I was being 'shoe-horned' into what a gate-keeper deemed acceptable.

I never ceases to amaze me how many times I need to learn these lessons about diversity. I swim along until I get hit by something that affects me. And those hits hurt. They shake my soul, make me question myself and what I believe in, and have me asking, "am I good enough?" and "do I fit here?" Those aren't inclusive questions to have to be asking. Those are questions that immediate alienate someone.

And yet, aside from being female, I am a part of the 'majority'. If these things hurt me, how much worse must it be for someone who has less of the 'major attributes' that society deems 'normal'?

Diversity needs to be normalised. We need to accept people as they are. Not single them out because of a difference.

But how can we do this, when we don't even realise, much less acknowledge, that we have inherent judgements for difference?

Do you have views on diversity, inclusion, acceptance, or non-acceptance?

Posted by Catherine at 3:04 PM No comments:

I've had some posing creatures lately and it's brought me much joy! 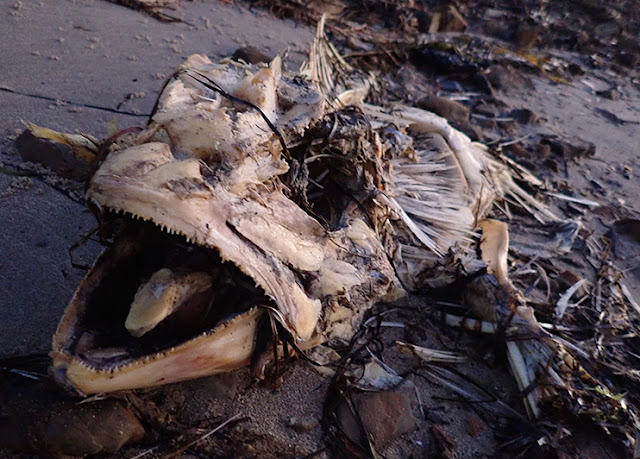 This gruesome beast is the remains of a huge tuna (I think) that fishermen left at the boat ramp after cutting off some fillets. There have been about 8 huge fish remains left lying in our shallows and I know one local puppy developed poisoning from eating it and died. I've also heard of local pelicans getting sick too. Huge fish carcasses belong at sea not in our shallows. 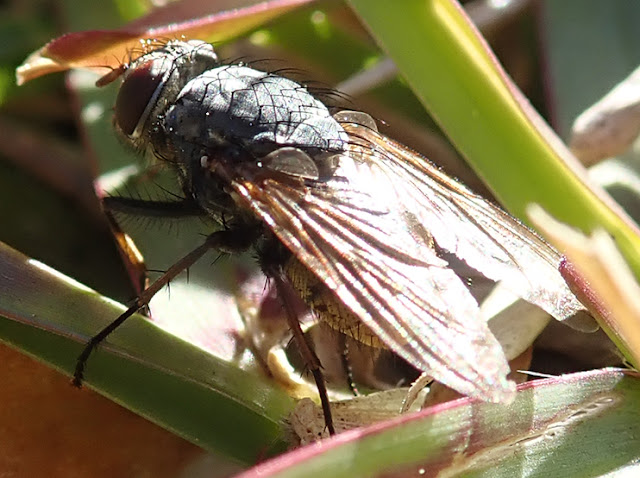 This fly was very happy to pose. This seagull chose to land just as I clicked the shot of the calm river! 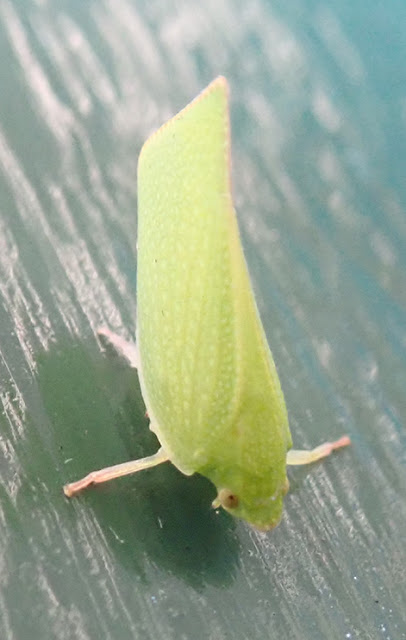 A leaf hopper at the back door. 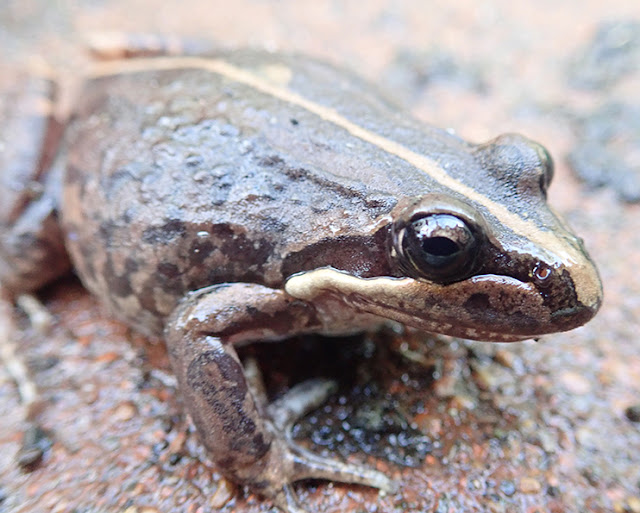 A striped marsh frog posed for me. 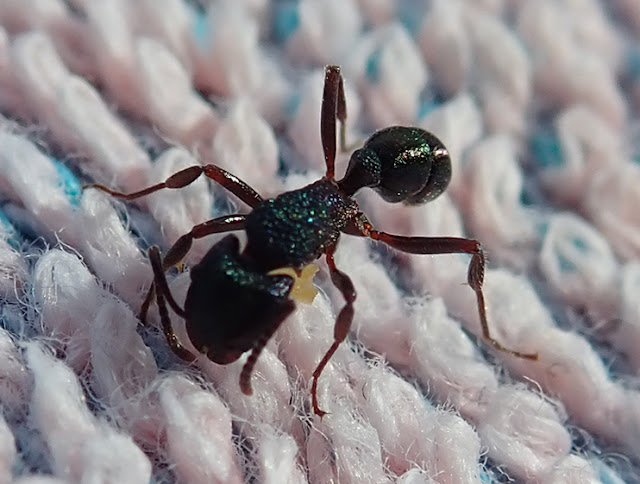 An iridescent ant on my beach towel
Posted by Catherine at 3:52 PM No comments: