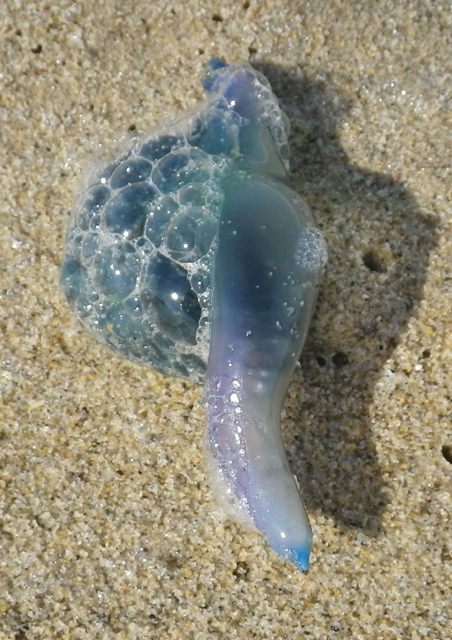 Last week we talked about spanking and whipping, this week takes it a little further - binding.

If we 'played' we acted out his fantasy, which was to tape someone up. Not just their mouth, but to bind their wrists, their ankles, then slowly bind their body. Sometimes it was to something, like a whipping post. Sometimes it was just to be bound and left with strategic places exposed. Left helpless, dependent upon him for help, pleasure...and everything.

Now I should explain that talkers were like chat rooms now. So 'playing' meant talking/typing, and all was anonymous. No images. No emails. No idea who the person really was, unless you decided to meet in real life, away from the talker. So it was relatively safe...so long as you were careful. And the fantasies you acted out, had to be described, in words, and so you could fake anything, or go as far as you wanted with something - even log off if it all got too weird.

So...back to my binding man. We talked for some months and I learned a little about his real life. The most fascinating thing about him was that he had these binding fantasies...that he had never acted out and never shared except on talkers...and his real life job was so so so much like his fantasies it was incredibly amazing. He was an anaesthetist.

I don;t think he could really understand my complete and utter fascination about this. It made him uncomfortable when I brought up his real life job and tied it to his fantasy. He took his job very seriously. He didn't see that the two things connected - or didn't want to see. But to me, it was purely fascinating. Did he have the fantasy because of the job, or the job because of the fantasy? Or were they really not connected?

For many months we talked about this but we never really came to a conclusion. He thought he'd always had binding fantasies but that they'd become stronger the older he got. So he imagined that there was a little of the fantasy driving his career choice, but also his career choice driving the fantasy further.

One interesting thing about him. I tried to marry his fantasy to his job, by encouraging him to do a 'scene' online where I was on the operating table and he was binding me. Nope. He could not do it. Totally freaked him out. He could bind me elsewhere, but I couldn't link his work with his thrills.

It made me want him to be my anaesthetist if I ever needed one. But I was never really into the complete immobilisation from binding. I like my bit of control!

Ever thought about binding? or being bound?
Posted by Catherine at 12:00 AM