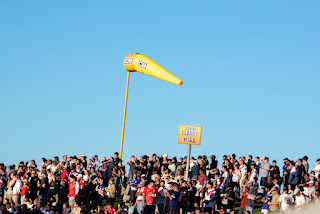 You're probably aware that writing and I have not been too friendly these last couple of years. Ideas are there but not the words to flesh them out. I've been taking photos instead and doing little scribbles and just seeing where life takes me creatively.

But I've been invited to a writing event. My heart is so full of joy and excitement. I've been preparing for some time now, but in the back of my mind I was scared it would get cancelled or borders would close down or something disastrous (and you know, that may still happen, so I'm not over the fear of that yet!).

In this whirlwind of writing joy, I began to write again. Just a few lines, just for a few days, but words have started the slow trickle out.

And the story I've begun has been percolating for some time - way back when Team Player was being 'birthed'. It's a Glebe Gannets story, with one of the guys we met briefly in Team Player. A young guy, like Lyle, called Ashton.

His story idea came to me in a whoosh! He's a bit different - he's blunt, unapologetic, a footy nerd - some might say he's 'on the spectrum' but I don't want to label him. He's just uniquely Ashton. And he's young, I mentioned that, right? Somewhere between 18 and 20. So young.

But he meets this woman. God, it's so intense because she lets him be. He's usually told to shutup, be different, calm down, whatever. She just smiles and lets him talk. She lets him be Ashton. But she's not young. She could be his mother but he's not worried about that - she is though! 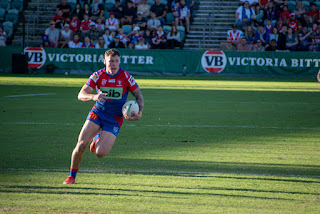 It's a story about shame - her shame. Her shame at wanting a younger man. Her shame of being seen as a footy groupie at her age. Her shame of sex. Body shame. Ageing shame. So much shame.

I'd tried to write it but it was bogged down in her feelings of inadequacy and awfulness - even though she was a successful woman. And I hated that. I couldn't write it.

When I began recently, I began writing as Ashton. Wow! What a change. I can depict her as a strong sexy incredible woman. That's what he sees. That's who is attractive to him. And her fears have to come out verbally, because he's pretty shit at picking up cues.

I don't think I've written (anything published) from the male perspective before, and I hadn't been comfortable doing it either. But Ash is a chatterbox and he's happy to tell this story. He wants to burn through this bullshit shame. He wants to love fiercely. He doesn't give a shit about age.

Maybe the last few years of no words has been about me changing my perspective and breaking out of my own boxes with how I write. Maybe I stuck myself in a place, and even if I wasn't completely happy there, I told myself that's how I had to write. That's how it worked. That's how the world worked. I have a few story ideas that aren't 'normal'. That are breaking out of what I usually do. It's thrilling and terrifying all at once. 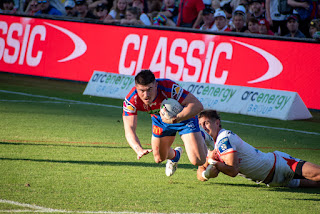 Now, as I'm getting ready to go back into the writing community, I'm hoping that I can hold this new me. That I can keep this new (for me) way of writing and not get lured back to that corner where I hid.

So, wish me luck! I hope Ashton will keep yabbering at me and keep me away from shame and society's view of the non-sexiness of older women :) :)

I went to the footy last weekend too - I wonder if being in a crazy-high footy crowd also boosted my writing mojo!?