And for interest, my Wordsworth Dictionary of Sex tells me that from the 16th to 18th century the word was used to describe a woman's natural pubic hair, and to describe the female genitals themselves. Hmm... wonder how that changed.

I forget exactly how I came to know of the merkin, but it was definitely discussed in our office at work one day in the mid 1990s. Maybe it was through the TV show Sex, which was on at the time. It seemed to stimulate a lot of topics of conversation in our office. Our office sat at the bottom of stairs, as the last office before the doors outside, so you can imagine it was a hive of activity - and not all of it was work! Everyone stopped by to have a chat. I shared the office with two guys, one who was very chatty and one who could be when you got him warmed up. So it was a fun workplace - probably the best office I've ever had.

We had all manner of odd discussions. And I can't remember most of them, I just remember the hilarity of it. And the merkin was the brunt of many many many jokes.

Anyway, the merkin has resurfaced in my life. Not because I need one, but because I've joined with a bunch of Naughty writers who think they're Ninjas, and they've been talking about merkins. It's one of the jokes. And the other day one of them mentioned gold plated merkins as a prize for getting in our articles.

It stuck in my head - gold plated merkins - classic!

So, I went to the movies the other day with Mr E, and we had some time before the show (because we actually managed a sit down proper lunch in a cafe, not my favoured long lunch, but still an improve on the hastily scoffed pies he last treated me to). Spotlight is just across the road. I was thinking of gold plated merkins. 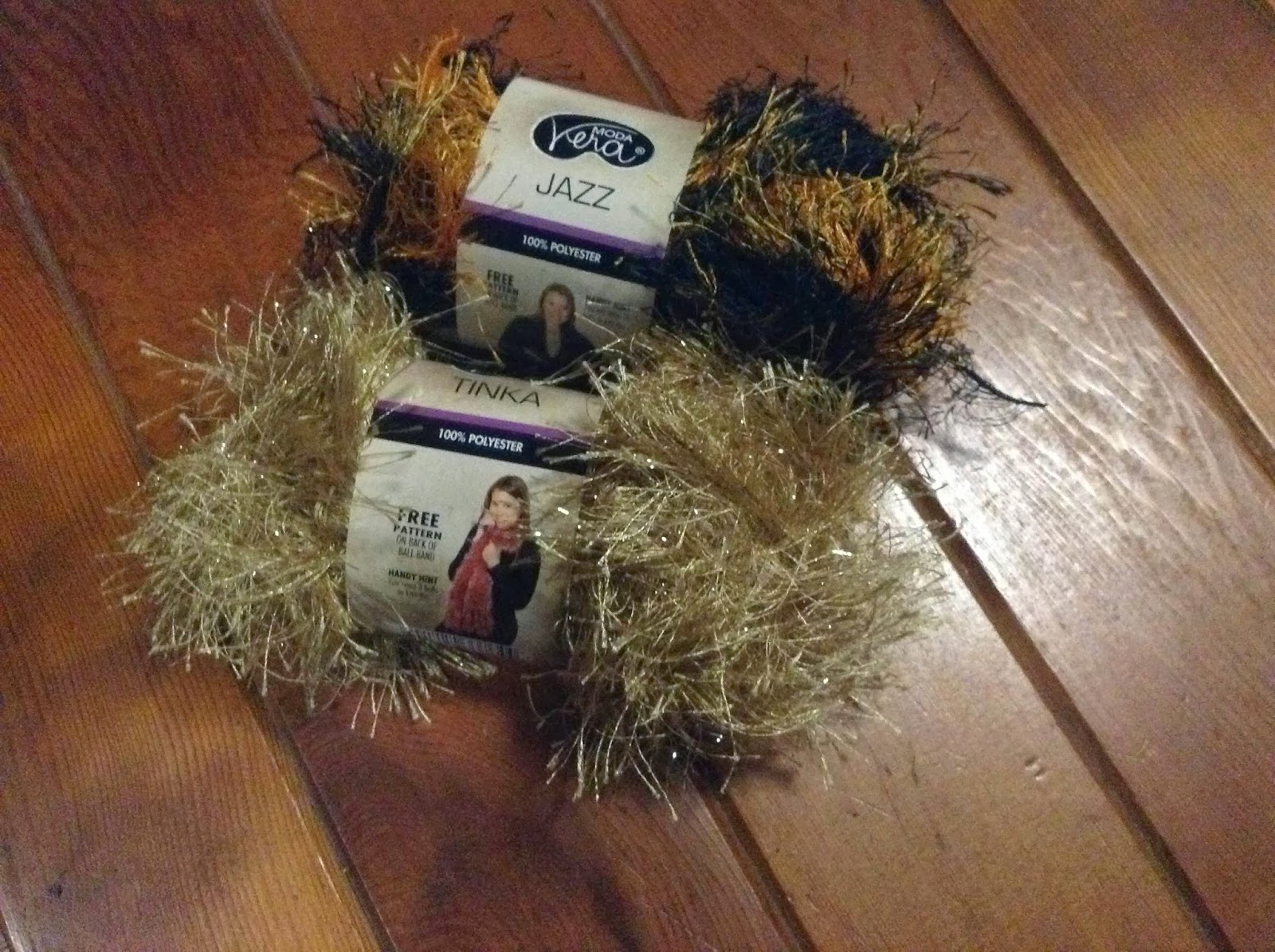 I was browsing the wool - which is often more synthetic than wool these days, which makes my skin crawl, but that's another rant. In the "wool" I found this gold stuff, and the gold and black. I got the giggles.

What do you reckon? Merkin material?

If you need some inspiration for merkins, just do a Google search for merkin images and be astounded by the variety!