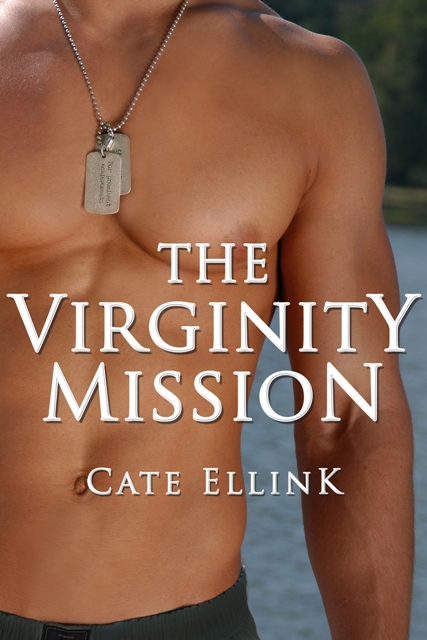 I'm going to talk about me again - cos it's my blog and I can (big grin) and also because I get to use the hot cover again!

It’s lust at first sight when Mac sees Jason shirtless and sweating on the back of a truck. Jason is the army sergeant assigned to support the six-week scientific expedition that Mac is participating in, and might just be the perfect candidate for another journey of discovery that Mac is desperate to undertake — sex.

Fraternisation between students and staff might be strictly prohibited, but everybody knows fruit always tastes better when it’s forbidden.

Some days after I saw it, there was a big kafuffle about it within the Catholic Church (of which my parents were heavily involved, and I went to a Catholic school). It was a monumental moment in my childhood where I was immersed in controversy that I didn't really understand but I tried hard! I mean, I'd seen a sinful movie!!

My Mum had a big discussion with me about the "bad" things in the movie - which I'd laughed at - and I always thought they were the bare bottoms shown early on (I know, as an adult you almost miss this split second shot - but as a kid I saw it!).

Then she explained that the hoo-har was all about the fact that Sandy had to change to be with Danny - and the change wasn't good. Oh, now I got it - she raunched herself up (remember those skin-tight, black pants, the boofy hair, the makeup?) and this was a no-no in my house.

Okay, so scroll forwards about 10 years (in which I don't ever doll myself up for men, cos that's so not on!), and I watch Grease again. Oh.... did I miss the plot or what!? Rizzo was pregnant? Who knew. I totally missed all those underlying threads about "growing up" and sex that were in the movie. Wow. I could not believe how innocent my 11 year old self was.

So... when I looked at The Virginity Mission after I wrote it, Mac changes to be with Jason. She does the thing she thought she never would (I can't tell you or I'd give away the story!). In writing terms, this is what you're meant to do. But I've done it like Grease, in a way my Mum wouldn't like (lucky she's not here to tell me off!).

I thought it would just sneak by, maybe without anyone noticing or commenting. (I dream!)

And then I read the blurb Escape did for me. OMG! Right there in B&W is my problem, the problem that I wrote, the problem I created all for myself, staring at me, confronting me -

I've done a Grease. My stomach churned as I read it, terrified I'd be shot down in flames by the Catholic church - and then I remembered, oh hell, I will anyway, the book's about sex - unwedded sex! And I'm worried about a tiny forbidden fruit!!

But my Mum will be pleased, I still have a conscience about some things! :)