I've been a Lee Harris fan for a while now. His monthly energy updates were what hooked me first but now I'll listen to him anytime :)

Today he put out a song with a video clip that is incredibly beautiful, sensual and moving. I wanted to share it here; https://www.leeharrisenergy.com/all-who-walk

If you're moved by this, check out some of Lee Harris's other work.

His partner, Steven Washington, does Qigong if you're looking for movement, energy shifting, and exercise. I've been enjoying that movement as well.

My search of all things spiritual began with a story, Past Lives, I wrote way back in 2009. I don't know where the story came from, but it poured out of me in random scenes that grew into a story. I took it to a writing course, and was told by a story editor that my premise was impossible. I'd written about past lives, where the gender shifted depending on which past life was written about. I decided I needed to learn about past lives, since I'd obviously ballsed up the whole concept.

I followed a rabbit hole into a realm that has changed my life. It began with a writing course on astrology and past life connections (when you look for something, sometimes it falls into your lap!). I did a few courses with Mary O'Gara and she taught me so much about writing and the alternate spiritual practices.

I've kept following the flow. One course led to another. One person to another. All are connected to writing - which is the weirdest part!

This journey has had fundamental changes to my life, health, focus and happiness. It's been the weirdest, longest, but most fulfilling rabbit hole I've ever fallen into!

Have you followed rabbit holes? Do you find things out-of-the-blue that are perfectly what you need?

A Course In Miracles - messages

A friend of mine shared this channelling experience with me. It's a series of youtube videos, twice a day for 40 days, channelling Jesus by/with Tina Louise Spalding.

It's about looking deeper into yourself.

It's a bit challenging.

But it's really quite eye-opening and awakening.

It's worth having a look. Each video is only about 20 minutes long. They come out morning and night, but Tina Louise Spalding said to listen any time because she wasn't having set times, and they'll be available for a while.

Has anyone read the book A Course In Miracles?

It's from 1976, so it's been around a while. I've not read it or done the practices. My friend is almost halfway through, so I might chat to her about it later.

Posted by Catherine at 1:16 PM No comments: 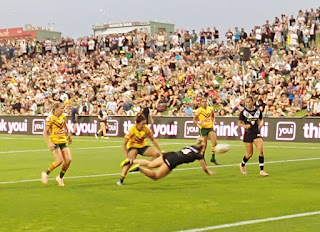 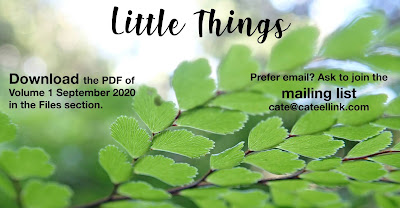 You know I'm a crazy nature nut and I've been sharing all sorts of weird nature photos for years, but I think I've been looking at the smallest things to find the most joy this year. 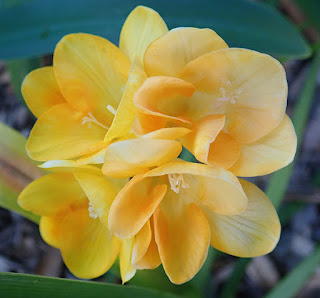 I put together Pockets of Joy, a print book earlier in the year, and it brought me a great deal of satisfaction to do that...however, it's not enough.

I was wondering what else I could do. I realised I missed doing a regular magazine-type setup. I missed contributions from others, a schedule (ARGH! I can't believe I said that!), regularity, and accessibility. I mentioned it on Facebook, and my friend, Lori, gave me a title and a focus for it all in one comments. She said, "From Little Things Big Things Grow."

Isn't that true? Seeds become plants or trees. Babies mature, then often have babies themselves. As I thought more, I realised how often the littlest things brought me the biggest thrill. Catching a bug's portrait is one of the biggest fun I have with photos. The fact that they sit still and pose, amuses and amazes me. Capturing pollen grains, the shades of a petal, the light on an object, perspective, a gentle unfurling of the tiniest shoot, all these things make me smile, bring me joy, keep me looking at the little things.

Ha! There was my magazine. Little Things that make me happy. Sharing them with others. Showing others the tiny things around them, so these things could make them smile as well.

e-magazines can be accessible and easy to disseminate. So, that's what I've done. An e-mag that's available in an open Facebook group or you can ask to go on the mailing list and I'll email it to you each month.

Mostly, I hope you'll enjoy the little things that you may overlook in the busyness of life! 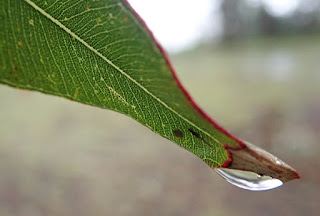 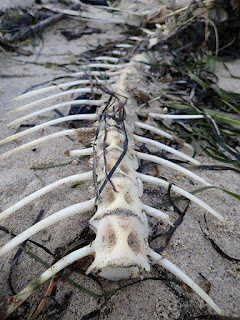 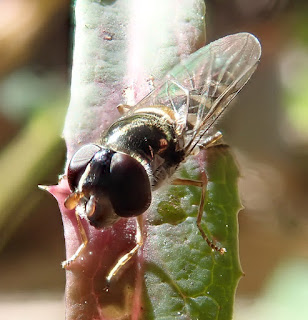 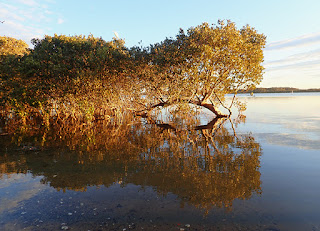 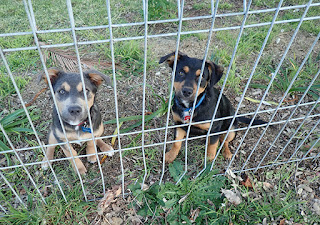 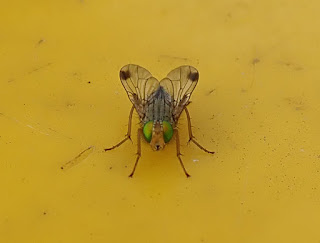 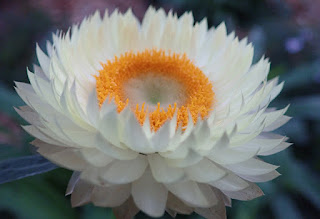 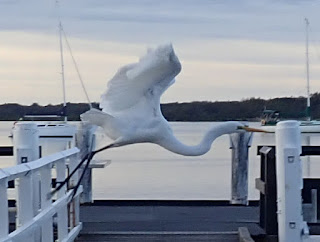 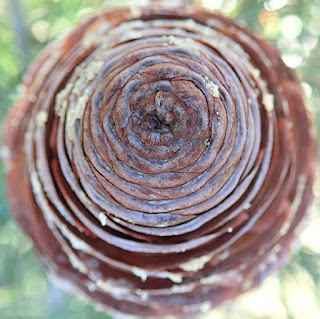 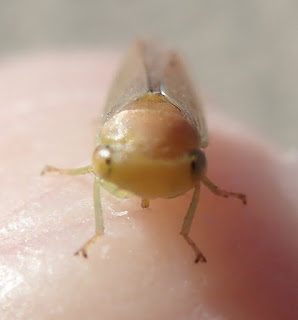 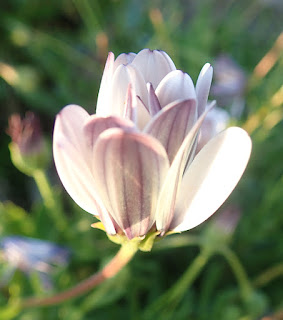 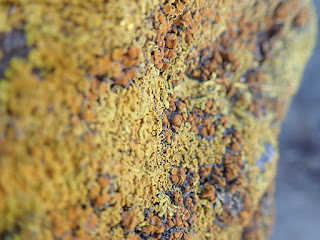 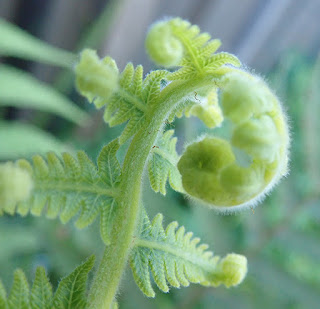 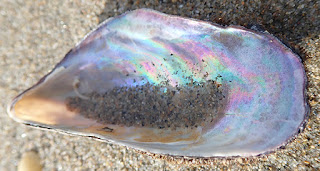