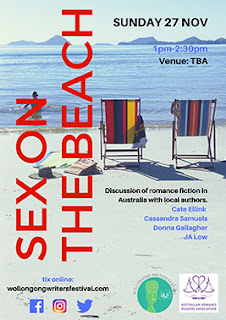 Any tips for calming butterflies? :)
Posted by Catherine at 12:00 AM